Home/News/MASTER CLASS FOR STUDENTS AND DOCTORS-INTERNS OF UNIVERSITY “MEASLES AT CHILDREN. CLINICAL CASES”.

MASTER CLASS FOR STUDENTS AND DOCTORS-INTERNS OF UNIVERSITY “MEASLES AT CHILDREN. CLINICAL CASES”.

The interactive master class on topic “Measles at children. Clinical cases”, performed by assistant professor at department of pediatric infectious diseases Palatna L.O., organized by Dean’s Office of medical faculty No 3, took place on 28, March, 2018 in morphological building at lecture hall at department of pedagogy and psychology at Institute of Postgraduate Education at O.O. Bogomolets NMU. 15 students of the 1st-6th course and doctors-interns took part in work of master class. The moderator in the first part of master class told about statistical data for measles sickness rate, pathogenesis of disease, classification of measles, urgency of this disease as of today for Ukraine and city Kyiv. The second part of master class was practice-oriented. The report in its content contained a great number of photos of patients that allowed the students watching the possible variants of rash and performing the differentiated diagnostics of measles with scarlet fever, German measles, meningococcal infection, enteroviral infection, acute vascular purpura, multi form exudative erythema, Stevens-Johnson syndrome, allergic rash, infectious mononucleosis.

The peculiarity of performed master class was that the participants could perform the interactive voting in favor of some or other diagnosis using the special cards. Each participant had 4 cards of white, violet, red and green color, thus, could vote for some or other diagnosis, which he/she set on his/her own, analyzing the clinical picture of disease, presented in the form of clinical cases, and ground his/her decision. The master class was held in the form of dialog with moderator, the participants solved the tactics for management of patients and further examination for establishment of final diagnosis. At the end the moderator of master class assistant professor Liudmyla Palatna told about optimal scheme for treatment of measles and peculiarities for dosage of drugs in different aged groups according to modern clinical recommendations for measles from American Academy of Pediatrics (2015) and guideline (2017).

Dean’s Office of Medical Faculty No 3 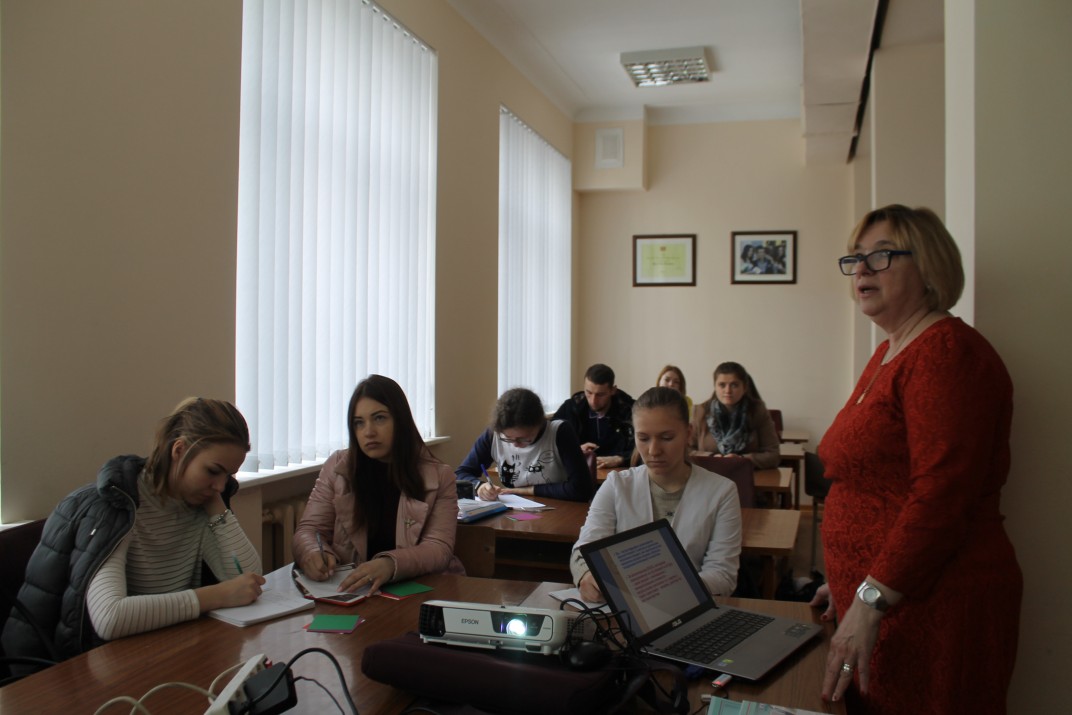 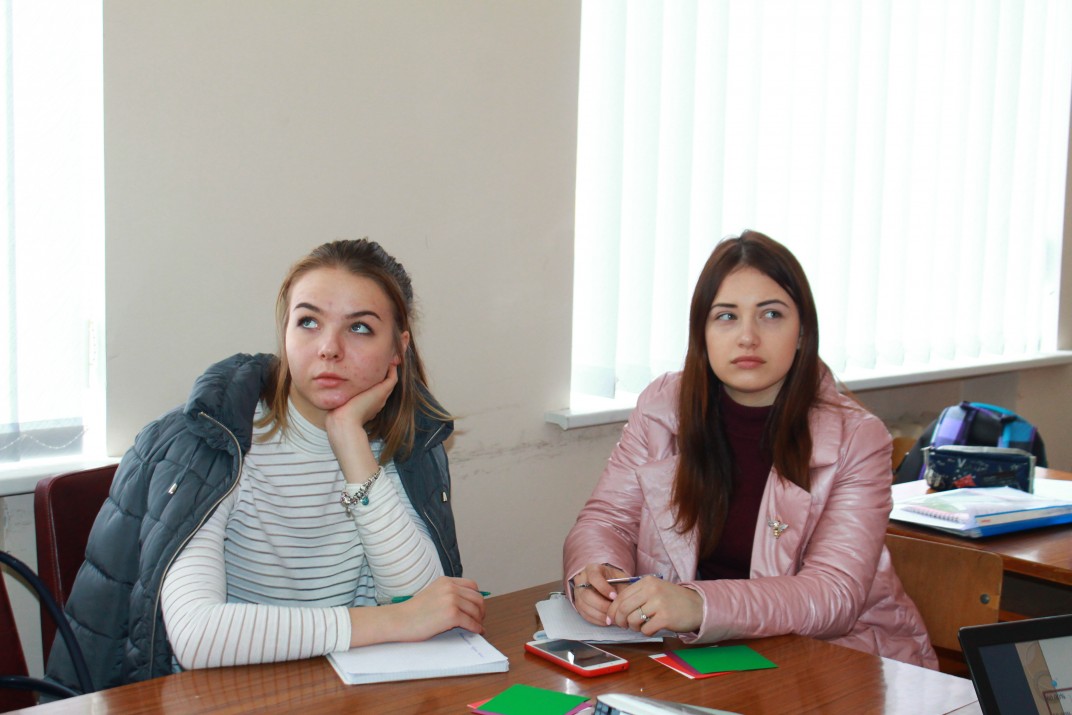 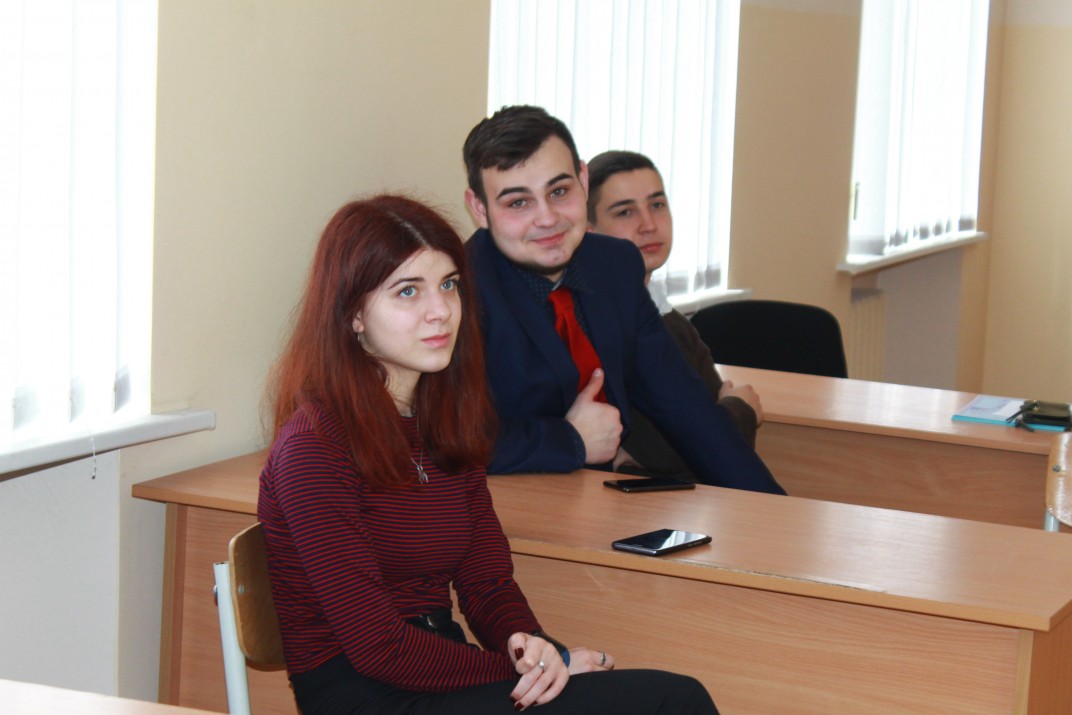