10 meetings for students’ scientific club at department of obstetrics and gynecology No 3 at O.O. Bogomolets National Medical University (head – professor Vasyl Beniuk) took place for 2017. 24 notifications and reports, executed according to recent guidelines, were made during the meetings. For this period the attendants were 183 students from different courses and medical faculties of University. The foreign students, both in Russian and English language of study (mostly – From Turkmenistan, Azerbaijan, Egypt, India, Nigeria, and Congo) showed the interest to meetings. Due to abovementioned and to improve the knowledge in professional terminology among club members, some meetings were held only in English.

The directions in work of students’ scientific club, taking into consideration the desires of students, were emphasized directly by head at department professor Vasyl Beniuk together with the head of club assistant professor Liliia Lastovetska. The topics of scientific research works and the procedure for speeches by club members at scientific conferences were defined.

The assistance in composition of plan for researches, selection of literature, execution of results and theses of reports was also provided. The publications both to Ukrainian and foreign (Serbia, Netherlands, Poland, Czech Republic, Norway) were made.

The April Students’ Scientific Session, to which organization the department joined as a basic one, is of special attention. 15 reports that demonstrated the deep analysis for global problem on preservation of reproductive health of woman and the most modern approaches to its solution were presented. The top-priority one in work of the club is the multidisciplinary approach to solution of the most urgent problems in obstetrics and gynecology that is the basis for innovative education. To perform the joint meetings with other clubs has already become the tradition at department of obstetrics and gynecology No 3. The interactive meeting with department of biological and bioorganic chemistry (head – professor Haiova L.V.) took place. They also organized the meetings on the base of KCMC No 3 and visiting ones: together with department of general surgery No 1 (head at department – professor Dronov O.I.), with department of internal medicine No 2 (head at department – assistant professor Mostbauer H.V.). The report “Peripartal cardiomyopathy”, which was prepared by monitor in SSC at department of internal medicine No 2, student of the 5th course Topiashvili Mykyta, caused to great interest in club members. It was a cognitive and grounded research work, and the knowledge, received by club members, as to peculiarities for clinic and diagnostics of cardiomyopathy at pregnant women assisted to deepening and reinforcement of foundation for their future professionalism. The possibility for communication with therapeutists about management of pregnancy and deliveries at women with extragenital pathology will assist to growth of students, hereby both in practical and scientific spheres.

During a year all teachers at department were involved into communication with club members that allowed preparing the interesting and informative practical parts in different divisions of maternity clinic according to the topic of the meeting. The students could be present at Caesarian operation, laparoscopic and laparotomic interferences, hysteroscopy and hystoresections, learn USD and CTG methods, basics of examination, collection of anamnesis, interpretation of laboratory and instrumental results from researches. In addition to directions, implemented at basic level, the department is open for proposals of students. So, at request from O.A. Kysil Students’ Scientific Society, they performed the master class «Basics of combined oral pill contraception» for the first in Аnnual Young Medical Scientists Conference 2017 exclusively in English. As well, due to invitation from Students’ Council in medical faculty No 2, the head at department, professor Vasyl Beniuk took part in project “Inside: obstetrics and gynecology”, where he shared with the way for mission of the whole life – to be a doctor, as the studentship was interested in history of success and opinion on occupation from inside.

We hope that 2018 will be better, more effective, full of pleasant scientific events. We wish the aspiration, forces and inspiration to all.

Department of Obstetrics and Gynecology No 3 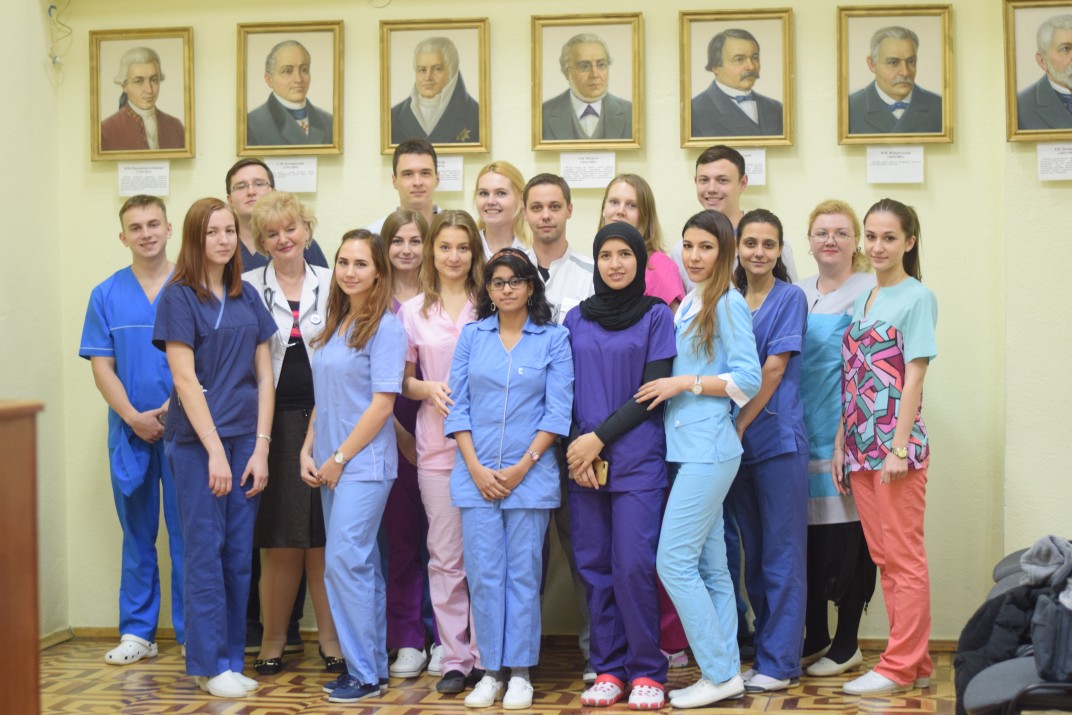 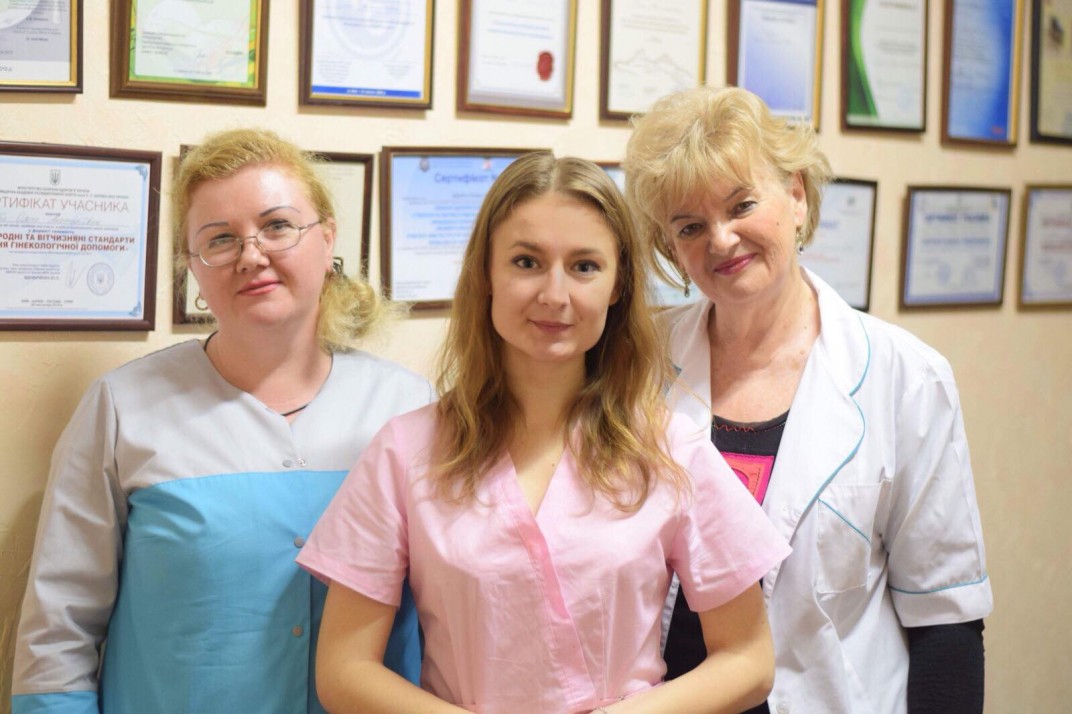 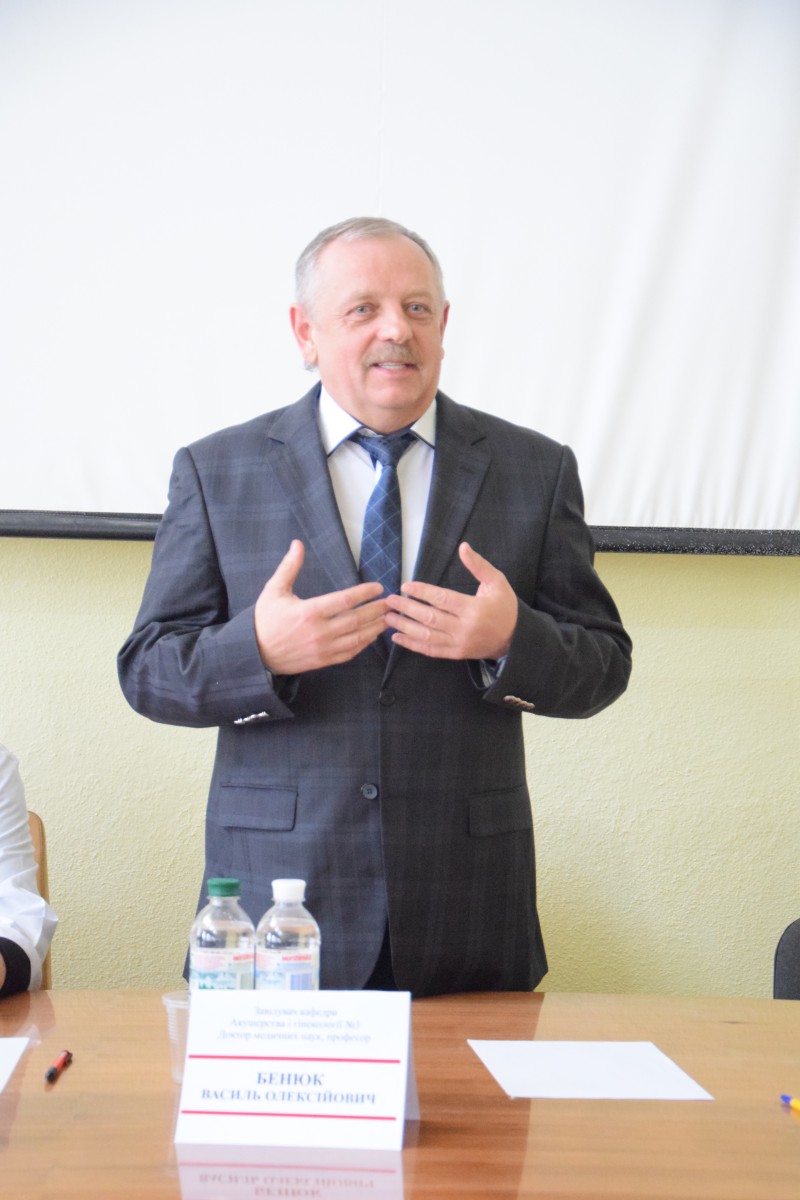 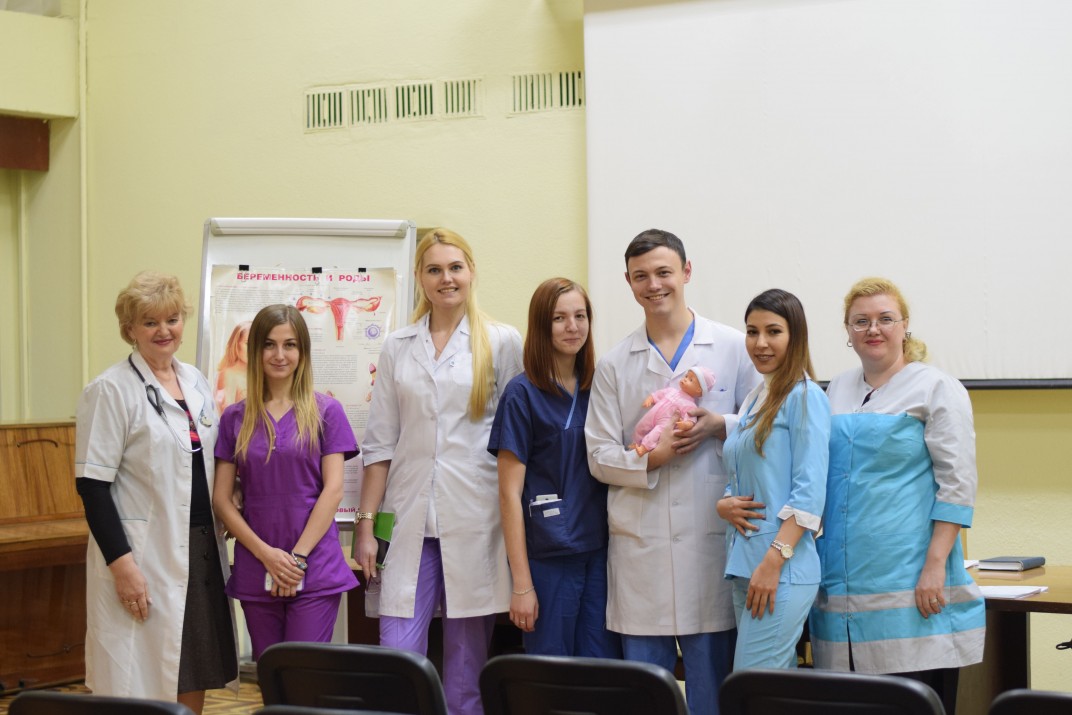 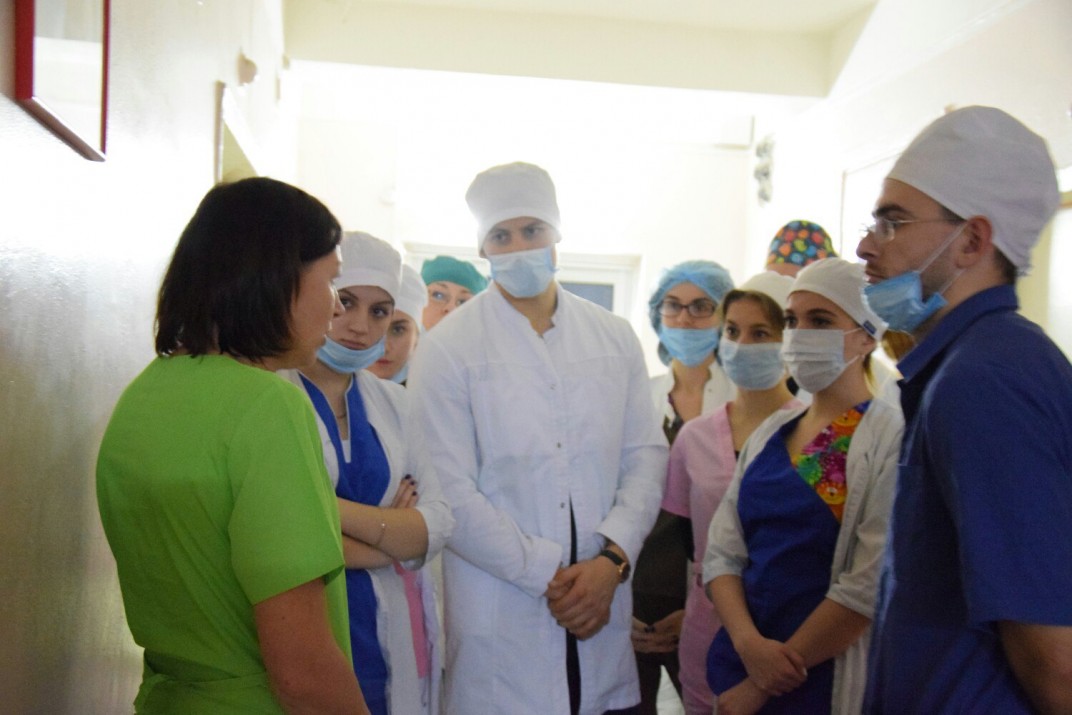